During the summer of 2022, the Musée de l’Armée, in partnership with the Centre des Monuments Nationaux, will be presenting an exhibition themed around the Hundred Years’ War and the role played by Jean de Dunois (1403–1468), who built the Château de Châteaudun, which is where the exhibition will be held.

The exhibition, through the great diversity of objects presented, aims to highlight the complexity of this period, as well as the variety of techniques and war equipment of the late Middle Ages.

A few recurring images often summarise the period of the Hundred Years’ War : the English archers of Agincourt, the knights in armour, Joan of Arc… The long period between the beginning of the conflict in the 1320s and the Treaty of Picquigny, which officially put an end to the conflict in 1475, cannot however be reduced to this single backdrop. Civil wars, rebellions, dynastic, social and religious confrontations, treaties and reversals punctuated the century, adding many satellite events to the Anglo-French rivalry. 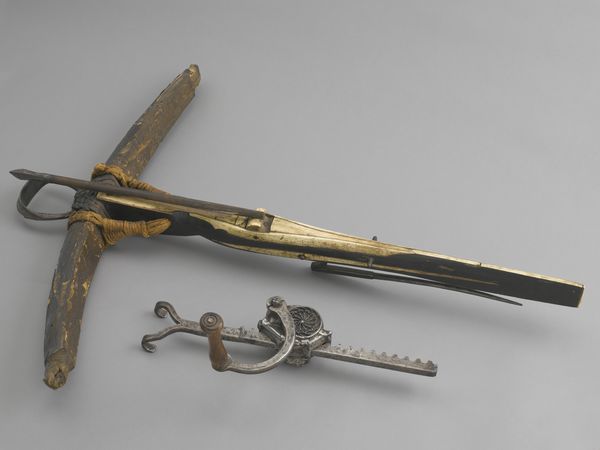 The figure of Jean de Dunois, known as the “Bastard of Orléans”, polarises the issues of the time. He was very close to the royal power and took part in the civil war between Armagnacs and Burgundians (1407–1435), while also being one of the great commanders of Charles VII and the comrade in arms of Joan of Arc. This figure was therefore caught up in the internal quarrels of the Kingdom of France, while leading the armies of the king of France in the fight against England.

In partnership with the CMN