On 9 November 1918, the German Emperor Wilhelm II abdicated. After negotiations with Marshal Foch, the Supreme Allied Commander in France, German parliamentarians signed the armistice in a glade near Rethondes in north-eastern France. At 11 a.m. on 11 November 1918, the guns fell silent on the Western front after 1561 days of war. The terrible death toll was almost 1.4 million men, out of the 8 million soldiers who were mobilised. 300,000 men were mutilated and 2 million suffered invalidity of at least 10 %. 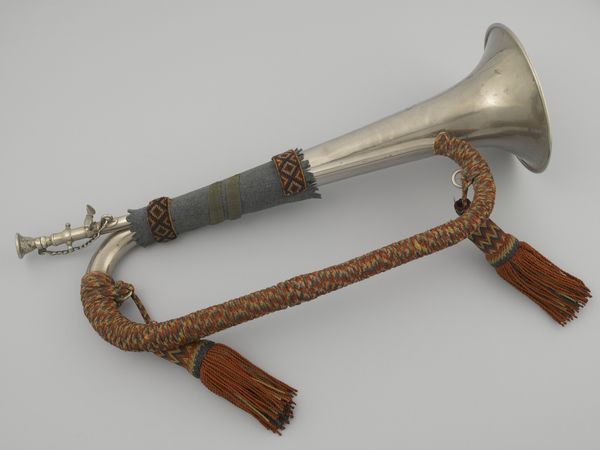 On 7 November 1918, the 171st Infantry Regiment was in position at La Capelle (Aisne). At about 2 p.m., a German officer introduced himself and announced that the official mission of German parliamentarians would be arriving along the road from Haudroy. At 8.20 that evening, the convey came into sight with a white flag floating on the first car. A bugler standing on the running board played the "ceasefire". Captain Lhuillier made a sign for the convoy to stop. 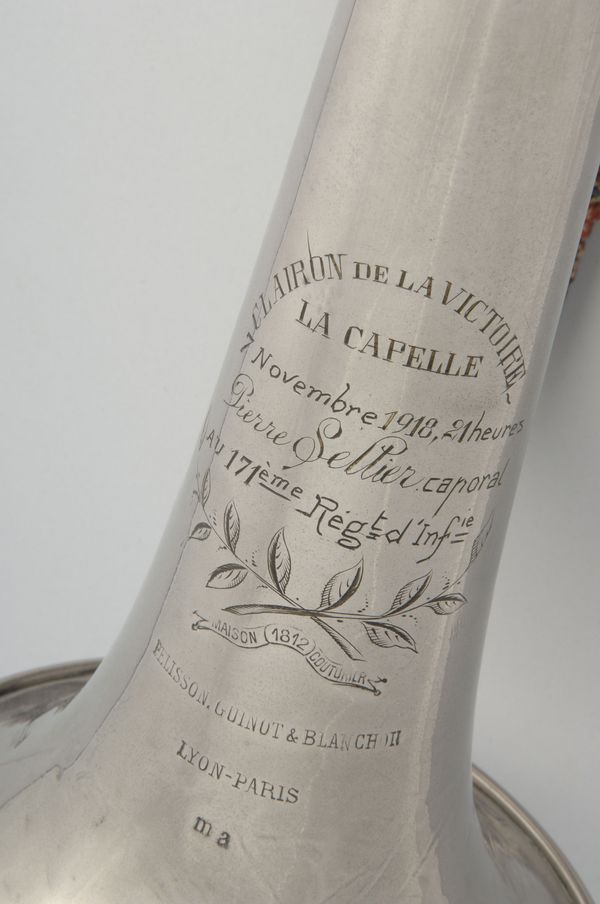