This small-calibre bronze cannon was captured by the French expeditionary corps during its campaign in Morea in 1828. 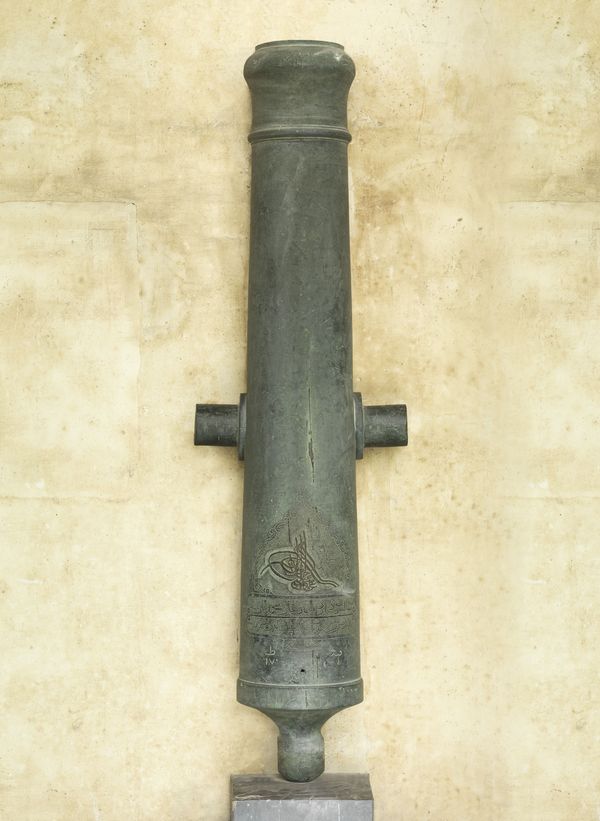 Since 1821, the Greeks had been waging a war for independence from the Ottoman Empire. In 1826, news of the massacre of the inhabitants of Missolonghi by the Turkish-Egyptian army caused outrage in western Europe, where philhellenism was a major trend. In 1827, Great Britain, France and Russia decided to organise a military expedition to impose Greek independence on the Ottoman Empire. Most of the campaigns took place in the Mediterranean and in Morea (now known as the Peloponnese).

This object features the tuğra (signature in the form of a monogram) of the Sultan Mahmoud II (1784-1839). The translation is: "Mahmoud Khan, son of Abdul Hamid I, victorious forever". 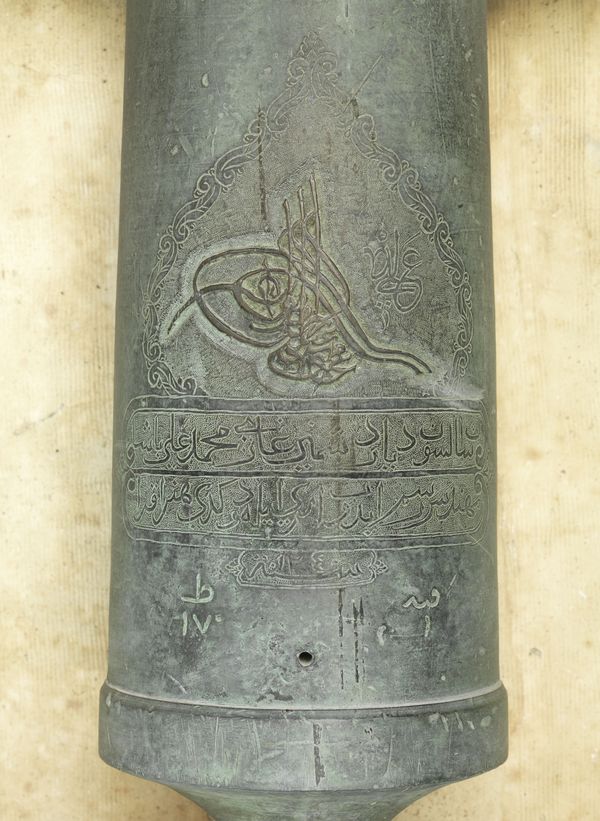 The cannon defended one of several fortified towns that the Ottomans had refused to give up, but which the French contingent, under Marshal Maison, conquered quite easily. Navarino, Methoni, Koroni and Patras fell one after the other in October 1828, bringing Ottoman presence in Morea to an end. In 1829, the Ottoman Empire recognised Greek independence. 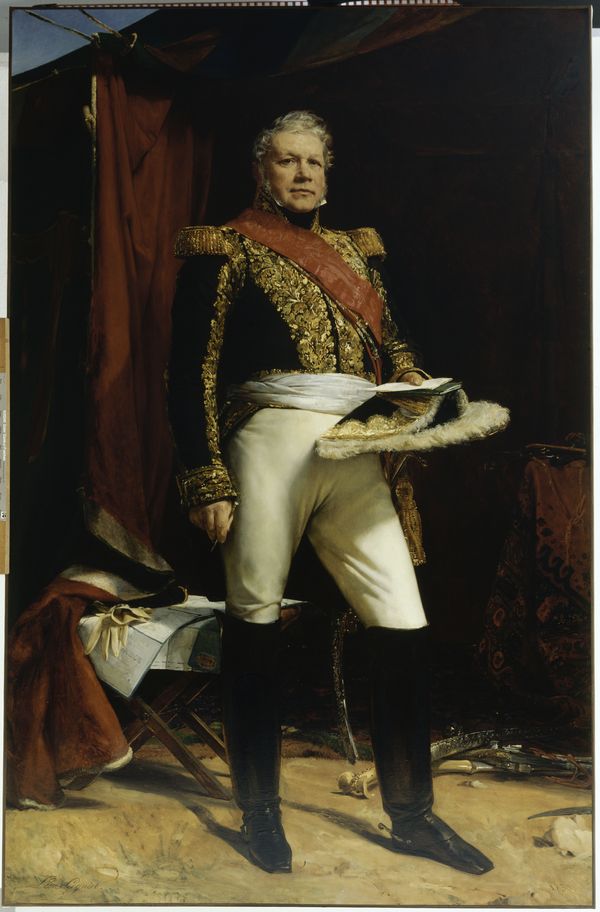 Like the Egyptian expedition (1798-1801), the Morea expedition had an important scientific aspect. Many geographers, botanists, zoologists and archaeologists travelled across and studied findings in Greece between 1828 and 1833.

History: Donated by the Marquis Calmon-Maison to the Musée de l’Armée in 1907