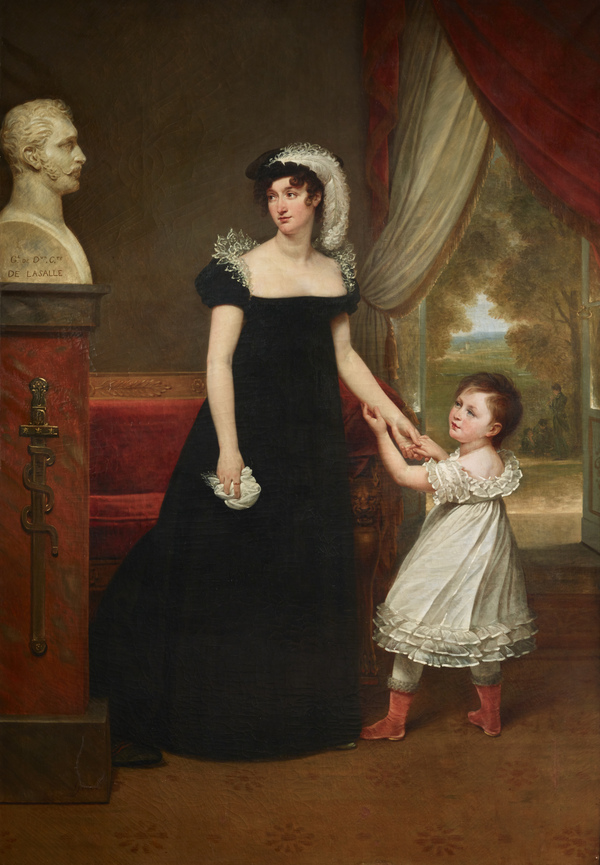 Located at the heart of the Hôtel National des Invalides, the Museum of the Order of the Liberation tells the story of Free France from 1940 to 1945, through portraits of the Companions of the Liberation.

At this memorial museum in a prestigious setting at the heart of historic military Paris, France's second national order tells the story of the Companions of the Liberation, including Free France, the interior Resistance and the deportation. The Museum invites you to learn all about the Second World War through these exceptional destinies.

The Museum of the Order of the Liberation is accessible with a Musée de l'Armée admission ticket, as is the Museum of Relief Maps.