Captain Robert de Neuchèze led the 1st Groupe Franc de Cavalerie, an independent army unit, in 1940. He was wounded in his tank by shrapnel from an anti-tank shell during fighting in the Somme region. After the Armistice, he was assigned to the 2nd Dragoon Regiment of the Vichy army, then demobilised after the Germans invaded the southern French zone. He then helped men from his regiment to get to Algiers and organised groups of Resistance fighters in the Gers region. Captain Neuchèze was discovered and went into hiding, before leaving France and taking his regimental standard with him.

The standard was the 1880 model emblem of the 2nd Dragoon Regiment, one of the oldest regiments in the French army, since it was created as the Enghien-Cavalry in 1635.

In 1943, Colonel Schlesser, who had planned to discharge Captain Neuchèze from service in Algeria, asked him to smuggle the regiment's standard out of France. The captain then recovered the emblem he had left hidden in Romieu (Gers) when the southern zone was invaded. With the standard wrapped around his body, he boarded a submarine, the Aréthuse, at Ramatuelle on 29 September. In December 1943, Captain Neuchèze was assigned to the 2nd Dragoon Regiment, which had been reorganised into a tank-destroyer regiment. He was appointed squadron leader on 25 March 1944 and landed at Sainte-Maxime with his regiment on 30 August. On 9 September, after receiving orders to force the enemy off the Étang-sur-Arroux road near Autun, he was killed by a bullet to the head in his tank, Notre Dame de Paris. This is the only flag that has been decorated with the Escapees' Medal. 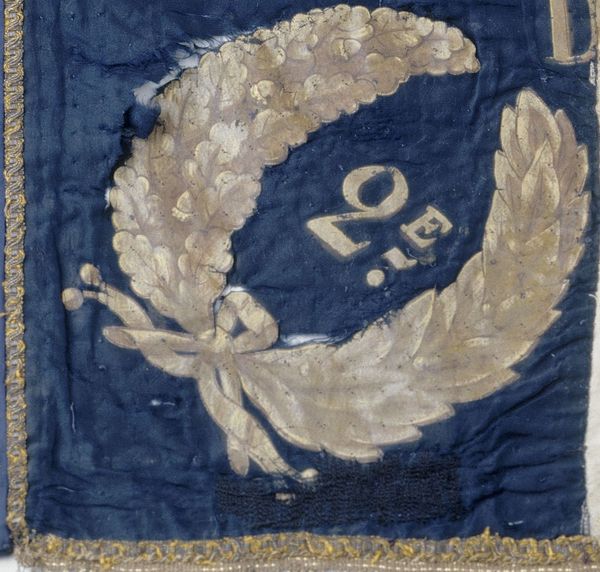