On 5 September 1914, this Renault taxi, with the licence plate number 2862-G7, was used to transport French soldiers towards the River Ourcq. It was one of the "Marne taxis", named after the battle waged in early September 1914, when the French and British halted the German advance and foiled the Schlieffen Plan, along with German hopes for a rapid victory. Renovation work carried out on the taxi in 2005 restored its original colours and appearance. 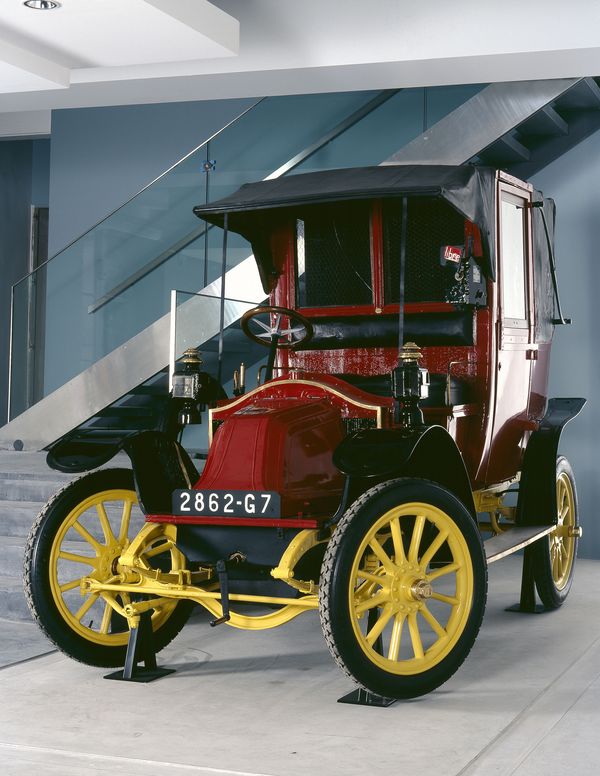 In early September 1914, the left wing of the French army retreated in the face of the right wing of the German advance, threatening Paris as a result. On 6 September, General Joffre launched a general counter-attack: "the Battle of the Marne".

To reinforce the troops on the French left wing (the 6th Army, commanded by General Maunoury), General Gallieni, the military governor of Paris, decided to make use of Parisian taxis. Republican Guards and police officers requisitioned taxis in the street. 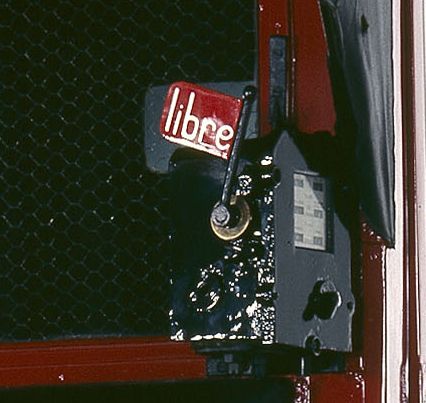 At 10 p.m., 630 taxis were brought together on the Esplanade des Invalides, then set off across Paris to pick up soldiers from the 103rd and 104th infantry regiments. Four or five soldiers boarded each taxi and were driven to the battle area in Nanteuil-le-Haudouin and Silly-le-Long.

The numbers involved were small, given the scale of the ongoing battle, and most troops were transported by train. But the "Marne taxis" became a symbol of France's determination to resist the German advance. 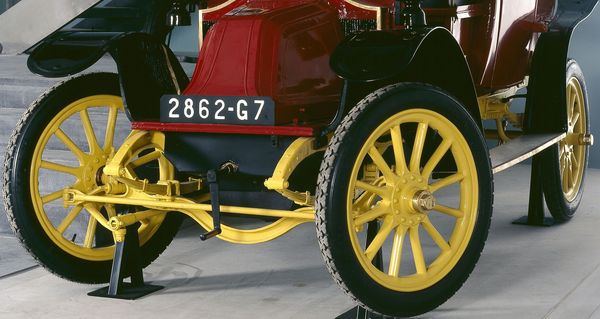